Home/Arrest And Trial Info, Bail Bonds, In The News/The War on Bail vs. The War on Public Safety

In the month of September 2019, the Justice Policy Institute (JPI), aka Pretrial Services, put out a scathing anti-bail propaganda document named “Bail Fail” depicting the bail bond industry in America as a complete failure which has led to more crime, more jail overcrowding and is a broken system that needs to be eliminated. JPI declared September as the “War on Bail” month by spreading their report to anyone who would listen, including Judges, District Attorney’s, Bar Associations and the like. Needless to say, “Bail Fail” fails miserably to tell the truth about what bail agents do, how we do it and what benefits we bring to the criminal justice system, the states we operate in and society as a whole.

In response, Dennis A. Bartlett of the American Bail Coalition has prepared “The War on Public Safety”, a detailed report of valuable information and insights about the bail bond industry based facts and truth, while systematically revealing all the falsehoods and inaccuracies present throughout the JPI report. Anyone with even the slightest interest in understanding our criminal justice system and the bail bond industry should take five minutes to review this quick and easy to read report. 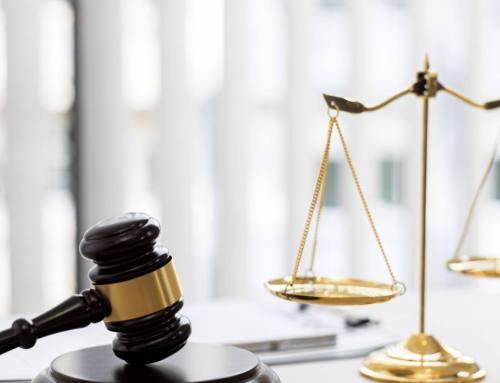 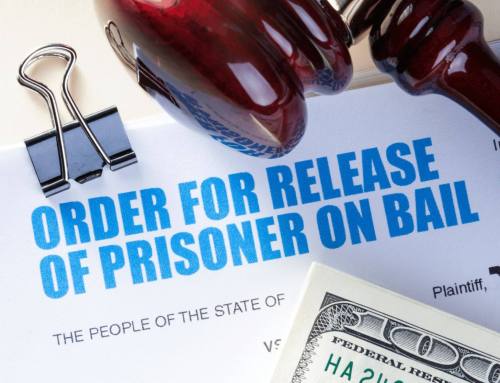 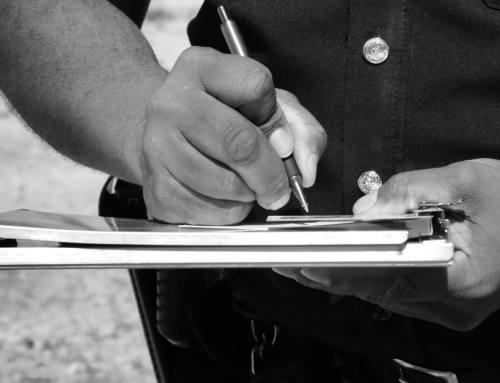 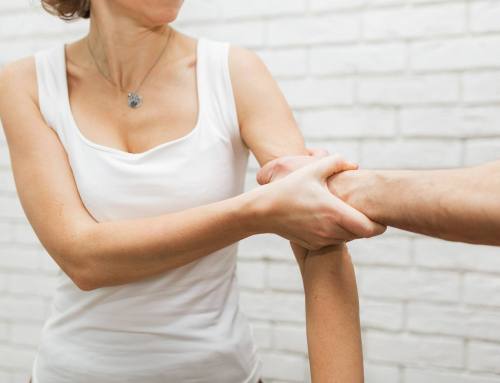