Understanding the bail process is not always easy. Lightning Bail is here to answer all of your bail questions. If you do not find the answer to your question below, please do not hesitate to

What factors affect how much your bail bond is set at?

Bail is designed to help individuals who have been arrested get out of jail until their trial comes to a close. But, at the same time, the amount of bail that is posted is supposed to be a large enough deterrent to prevent the individual from fleeing and instead, force them to go to court.

What do I need to bail someone out of jail?

What are the conditions of bail?

Conditions may be applied to the grant of bail, such as living at a particular address or having someone act as surety, if the court considers that this is necessary:

Learn more about the conditions of bail bonds in Las Vegas.

What are the benefits of bailing someone out of jail?

Here are several benefits to consider:

See more benefits of bailing someone out in Las Vegas.

What are my responsibilities of a co-signer / indemnitor?

Co-signer, someone willing to sign for the defendant, is responsible for the following three things:

Learn more about the responsibilities of a co-signer for bail bonds in Las Vegas.

What are my rights to bail?

Under current law, a defendant has an absolute right to bail if the custody time limits have expired and otherwise ordinarily a right to bail unless there is sufficient reason not to grant it. Any person accused of committing a crime is presumed innocent until proven guilty in a court of law. Therefore, a person charged with a crime, should not be denied freedom unless there is a good reason. The main reasons for refusing bail are that the defendant is accused of an imprisonable offense and there are substantial grounds for believing that the defendant would:

The court may also refuse bail:

Where the accused has previous convictions for certain homicide or sexual offenses, the burden of proof is on the defendant to rebut a presumption against bail.

What happens if I miss my court date?

It is your responsibility to check with the district attorney’s office to see when you are on the court docket. It is very important that you show up in court. Contracts are signed indicating that you will not miss your court date. If you do miss your court date, penalty fees begin to accrue. You should take action immediately. Contact your bail bondsman and/or your attorney. This may prevent the need to post another bond.

Do I need collateral?

Depending on the value of your bond, you may need to put up some collateral. We can work with you to determine something appropriate. Your collateral will be returned once the defendant shows up for his or her court date.

How long does it take for a defendant to get out of jail?

It literally takes us minutes to create the bond. And due to our close proximity to the sheriff’s office, we can deliver the bond to the jail almost immediately. However, we cannot predict how busy the jail will be and it may take some time for the jail to process the bond. We tell our clients that on an average, the discharge takes between 3-4 hours. 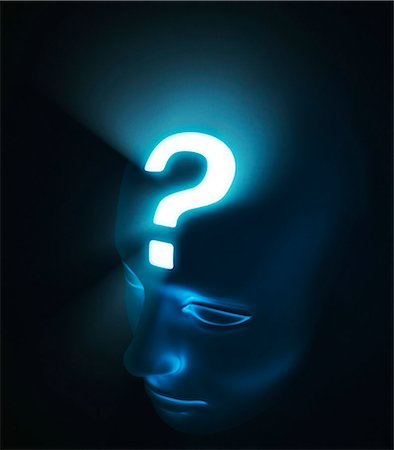