4 Things to Know About Domestic Violence

4 Things to Know About Domestic Violence

One thing has led to another and now the police are at your door because your spouse, partner or neighbor has called 911 reporting domestic abuse.

Because you have been arrested or charged with domestic violence, does not necessarily mean you will be convicted. It may boil down to circumstances such as a fraudulent charge, self-defense, or failure to prove a case beyond a reasonable doubt. However, in the meantime you will need to get out of jail and then hire an attorney. All n One Bail Bonds can make the process easier on you.

This is what you can expect. For first time offenders the amount of bail is $3000 for Justice Court and $3140 for City Municipal. Once you are arrested and charged, you will go through the booking process, given bail amounts and put on a 12-hour hold which is non-negotiable. At any time throughout the process you can call All n One Bail Bonds to get the bail process started to minimize your amount of time in jail (minus the 12-hour hold).

Spousal Abuse: This form of abuse normally occurs between a husband and a wife, girlfriend and boyfriend, or same sex couple. The dominant partner may decide to exert his/her power by physical, emotional, verbal, spiritual, financial, homophobic-based, immigration based, or threats of destructive acts.1

Child Abuse: Child abuse is typically committed by an adult on a child. The adult can be a parent, grandparent, step-parent, or significant other of a parent. It includes any of the following: verbal, emotional and physical assault on a child.1

Cyber-Stalking & Stalking: Cyber-stalking and stalking are an offense of harassment in which the victim is in fear of their own wellbeing or life. The newest form of stalking is cyber-stalking and the numbers have grown over the last few years. The stalker in this case will gain access to the victim’s email accounts or send threatening email messages to the victim.1

Elder Abuse: Elderly abuse typically happens when a caregiver, child, grandchild, or others living with the them are physically, emotionally, verbally, or financially abusive. It can also occur when the perpetrator makes destructive threats.1

Rape & Sexual Assault: In the case of domestic violence, this type of abuse can occur between a husband and wife, girlfriend and boyfriend, or same sex couple. Rape and sexual assault are considered pressure or forced sexual acts, including rape.

A first offence domestic violence conviction is considered a misdemeanor and comes with 2 days and up to 6 months in County or City Jail, fines of up to $1000, up to 120 hours of community service and six months of mandatory counseling classes. The second conviction is also a misdemeanor with more jail time, fines, community service and counseling than the first offense. A third conviction is in fact a felony with up to five years in prison and not eligible for probation.

In the state of Nevada an accuser cannot drop domestic violence charges. No matter how earnestly and truthfully the accuser changes their mind, charges cannot be dropped.

Don’t sit in jail longer than you have to. You will need to start your defense right away. Contact All n One Bonding and Insurance Inc. DBA All n One Bail Bonds for fast and reliable service: 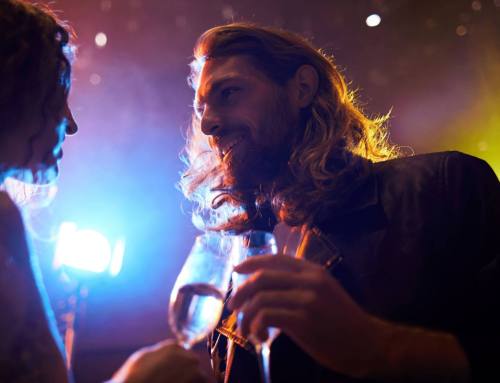 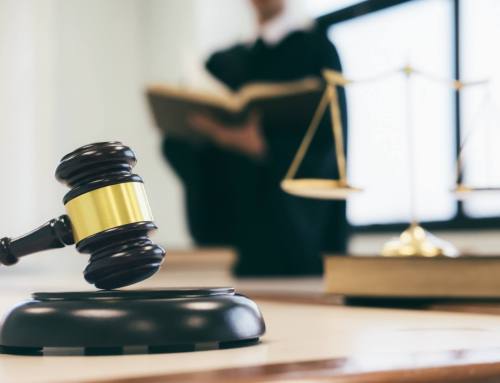 What Happens If You Miss A Court Date? Gallery

What Happens If You Miss A Court Date? 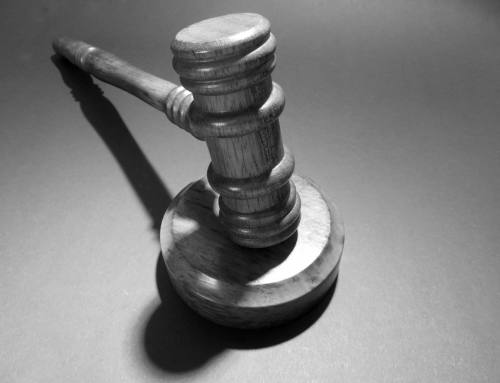 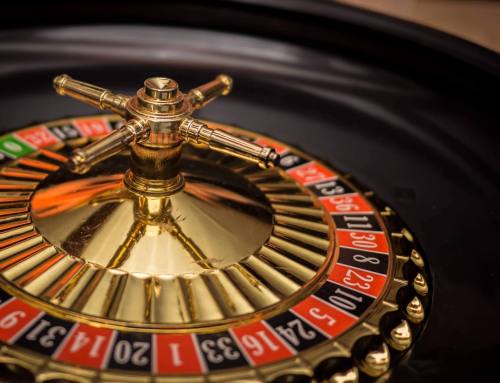